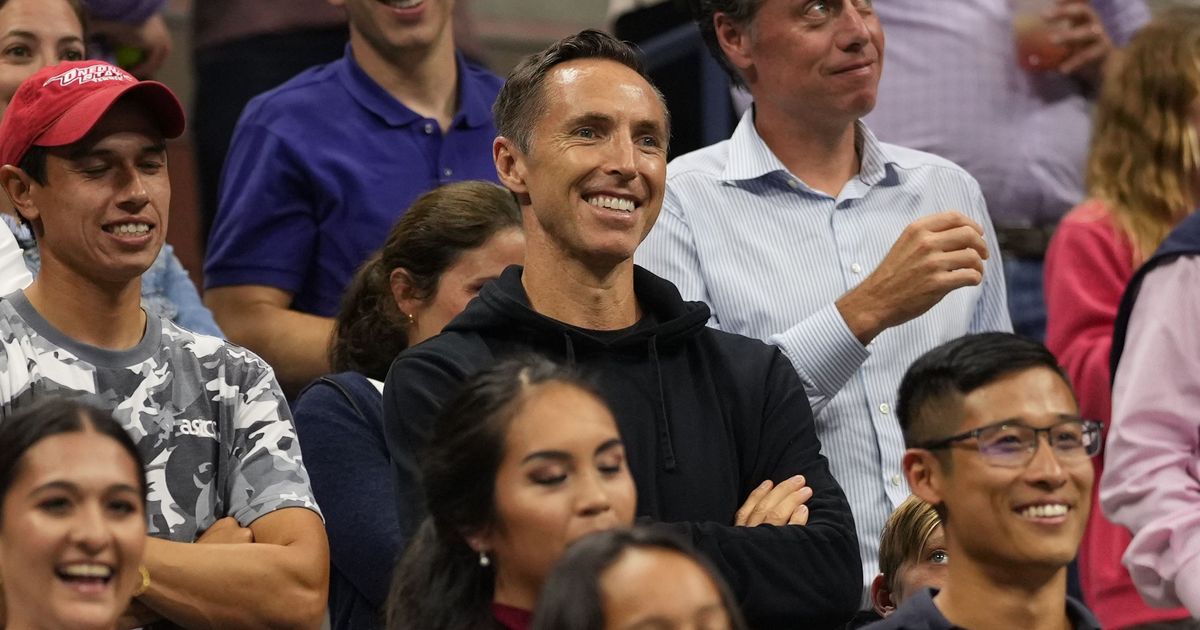 Canada’s Leylah Fernandez and Great Britain’s Emma Raducanu have made inspired runs to her first major final at the US Open, and they’ve attracted the attention of sporting greats all over the world.

The 19-year-old from Montreal came into the tournament having failed to win back-to-back tour-level main draw matches since March. Yet in New York, the World No.73 has scored three Top 5 wins over defending champion Naomi Osaka, No.5 Elina Svitolina, and World No.2 Aryna Sabalenka in the semifinals to advance to Saturday’s Championship Match. Perhaps her most impressive win of the tournament came in the Round of 16 over former No.1 and 2016 champion Angelique Kerber, a grueling, tactical match-up that Fernandez won in three tough sets.

The giant slayer continues!! I just finished watching @leylahfernandez knock off the number 2 player in the world to advance to the Finals!!

Wow 19years old leylah Fernandez makes to tennis US open final, incredible beautiful story I don’t know what they have done for tennis in Canada when they have produced so many great players right now, well done

What a performance @leylahfernandez
Congratulations on reaching the @usopen FINAL, we’re behind you all the way! 🇨🇦

Not to be outdone, 18-year-old Raducanu just finished school and only made her WTA debut in June on the grass at Nottingham. The Toronto-born Brit has wasted no time as she has burst on the scene in a stellar summer. In her Wimbledon debut in July, Raducanu did not lose a set en route to the Round of 16. This summer, she made the biggest final – at the time – of her career at the WTA 125K in Chicago, where she lost to former junior No.1 Clara Tauson. Her New York debut has been yet another flurry of achievements unlocked.

Ranked No.150, Raducanu has torn through three qualifying matches and six main draw matches without losing a set. Only once has she lost five games in a set and that came in her second round of qualifying. With wins over Olympic gold medalist Belinda Bencic in the quarterfinals and French Open semifinalist Maria Sakkari in the semifinals, Raducanu has notched back-to-back wins over Top 20 opponents for the first time in her career.

Emma-mania has hit Britain full force, and you only have to go to social media to get a glimpse of it:

Congrats @EmmaRaducanu what an achievement already!! Good luck this weekend we’re all be cheering you on back home

Congratulations on making the US Open final @EmmaRaducanu So it begins. @tomallencomedy and I slowly slipping down the pecking order of Bromley Alumni.

Can u dig it congratulations to Emma Raducanu c’mon LG

This website uses cookies to improve your experience while you navigate through the website. Out of these, the cookies that are categorized as necessary are stored on your browser as they are essential for the working of basic functionalities of the website. We also use third-party cookies that help us analyze and understand how you use this website. These cookies will be stored in your browser only with your consent. You also have the option to opt-out of these cookies. But opting out of some of these cookies may affect your browsing experience.
Necessary Sempre abilitato
Necessary cookies are absolutely essential for the website to function properly. These cookies ensure basic functionalities and security features of the website, anonymously.
Functional
Functional cookies help to perform certain functionalities like sharing the content of the website on social media platforms, collect feedbacks, and other third-party features.
Performance
Performance cookies are used to understand and analyze the key performance indexes of the website which helps in delivering a better user experience for the visitors.
Analytics
Analytical cookies are used to understand how visitors interact with the website. These cookies help provide information on metrics the number of visitors, bounce rate, traffic source, etc.
Advertisement
Advertisement cookies are used to provide visitors with relevant ads and marketing campaigns. These cookies track visitors across websites and collect information to provide customized ads.
Others
Other uncategorized cookies are those that are being analyzed and have not been classified into a category as yet.
ACCETTA E SALVA
%d blogger hanno fatto clic su Mi Piace per questo: